Butkovich has been named vice president of operations for Precision Roll Grinders in Allentown. He will be responsible for day-to-day operations and long-term strategic planning at all four sites to maximize the company’s growth.

Northampton Community College Director of Athletics Troy Tucker has been selected to be a member of the newly appointed NJCAA Board of Regents. Tucker, who serves as the Executive Director and CIO of Region XIX, will be one of 37 members nationwide on the board.

Tucker, a three-time national Athletic Director of the Year, is in his 11th year guiding the Northampton athletic program.

Offered in partnership with the University of Pennsylvania’s Wharton School, the ABA Stonier Graduate School of Banking trains the future leaders of the industry. Nine percent of last year’s 684 attendees were executive vice presidents, chairpersons or CEO’s, while an additional 27 percent held the title of vice president or director.

Cattie has been in banking for 22 years. In his previous role at another financial institution, he served as Senior Vice President of Information Technology. He earned a Bachelor of Science from Lock Haven University for Accounting and Management. He then continued his education at LaSalle University, where he received his MBA.

The Kutztown University Council of Trustees has appointed new officers for the 2018-2020 academic years.

Heck, of Wyomissing, has been a member of the Council of Trustees since 2012, most recently serving as vice chair for the last two years. He is the owner of Heck Brothers, a full-service florist serving Reading and the Berks County area for 111 years.

Heck is a graduate of Peirce College in Philadelphia. Heck was a member of the KU Foundation Board from July 2002 through June 2011.

Ludlow, of Fogelsville, has been a member of the Council of Trustees since 2013. He is currently president of Liquid Interactive, a digital marketing agency in Allentown. His company specializes in digital strategy, technology, and design, including marketing, web design and e-commerce solutions.

Haney, of Collegeville, has been a member of the Council of Trustees since 2016. For more than 30 years, she has worked in the behavioral healthcare field. In 2002 she formed Deerfield Data Management, LLC, a firm specializing in collecting, extracting and interpreting behavioral healthcare information for nonprofit organizations and county government. 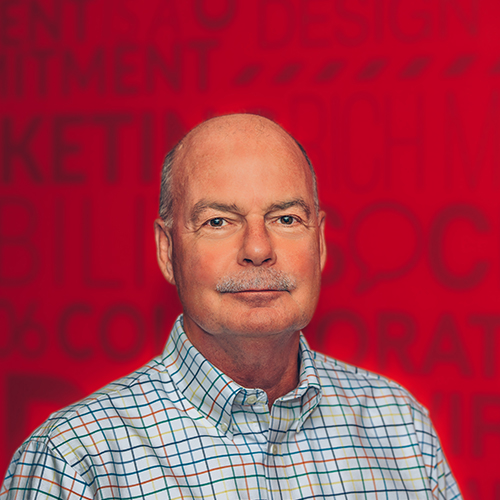