A Terre Haute native and Indiana State University alumnus, Dr. Kenneth L. Smith, has given $1 million to the university to honor his late wife and support scholarships in accounting, economics, finance, and history.

In recognition of the gift, ISU’s Board of Trustees on Friday approved the naming of the Kenneth L. Smith and Theresa Kathryn (Klein) Smith Magna Carta Courtroom on the second floor of the Federal Building, home of the Scott College of Business.

The space, once a federal courtroom, features a mural depicting the 1215 signing of the Magna Carta. It was painted in 1935. Smith said an elementary school field trip to what was then the Terre Haute Post Office and Federal Building left a lasting impression.

“Indiana State University is proud of the accomplishments of our alumnus Kenneth L. Smith and his late wife Theresa Kathryn (Klein) Smith,” ISU President Dr. Deborah J. Curtis said.  “We believe it is a wonderful opportunity to recognize his extraordinary philanthropic gesture by naming this significant historical landmark on our campus and the Terre Haute community in their honor.”

Smith, who taught economics and finance for 42 years at the university level, met his wife at the University of North Texas. The couple was married for 32 years prior to Theresa’s passing in 2019.

“She was the sweetest girl in the world,” Smith said, adding that his wife had a steadfast belief in “giving more than you take."

“I am following Terri’s lead,” Smith said. “We had a good life. We ended up with an economic surplus and want to leave it behind to help others.”

“We are thankful to Ken Smith for his generous gift to Indiana State University,” said Andrea Angel, Vice President of University Advancement and CEO of the ISU Foundation. “His bold commitment to our institution will enhance opportunities for students to earn their degrees and inspire the next generation of leaders in the fields of accounting, finance, economics, and history.”

After graduating from Gerstmeyer High School in 1966, Smith attended ISU with the goal of becoming a ninth grade teacher. He earned ISU Bachelor’s and Master’s degrees in social sciences in 1972 and 1973. He went to earn a Master’s in Economics from the University of South Florida and a Ph.D. in Economics from the University of California, Riverside.

Smith went on to teach at institutions including the University of North Texas, Texas Tech University, and the University of Texas at Dallas. He has more than 30 publications that have received over 500 citations from academics in 33 countries from six continents.

“The historic significance symbolizes the cross section of interdisciplinary interests of the Smiths,” said Chris Olsen, Interim Provost and Vice President for Academic Affairs. “Ken’s vision for his gifts are a fitting tribute to his family and will greatly benefit our graduate and undergraduate students for generations to come.”

The Board of Trustees also approved the naming of the Richard W. Smith Sr. and Dorothy Smith Postmaster’s Conference Room on the first floor of the Federal Building. This recognizes an additional contribution to ISU by Smith, whose father worked in the Post Office for more than 30 years.

A celebration honoring the naming of the Kenneth L. Smith and Theresa Kathryn (Klein) Smith Magna Carta Courtroom will be held in September. The endowed scholarship funds will be available to students beginning the 2022-23 academic year. 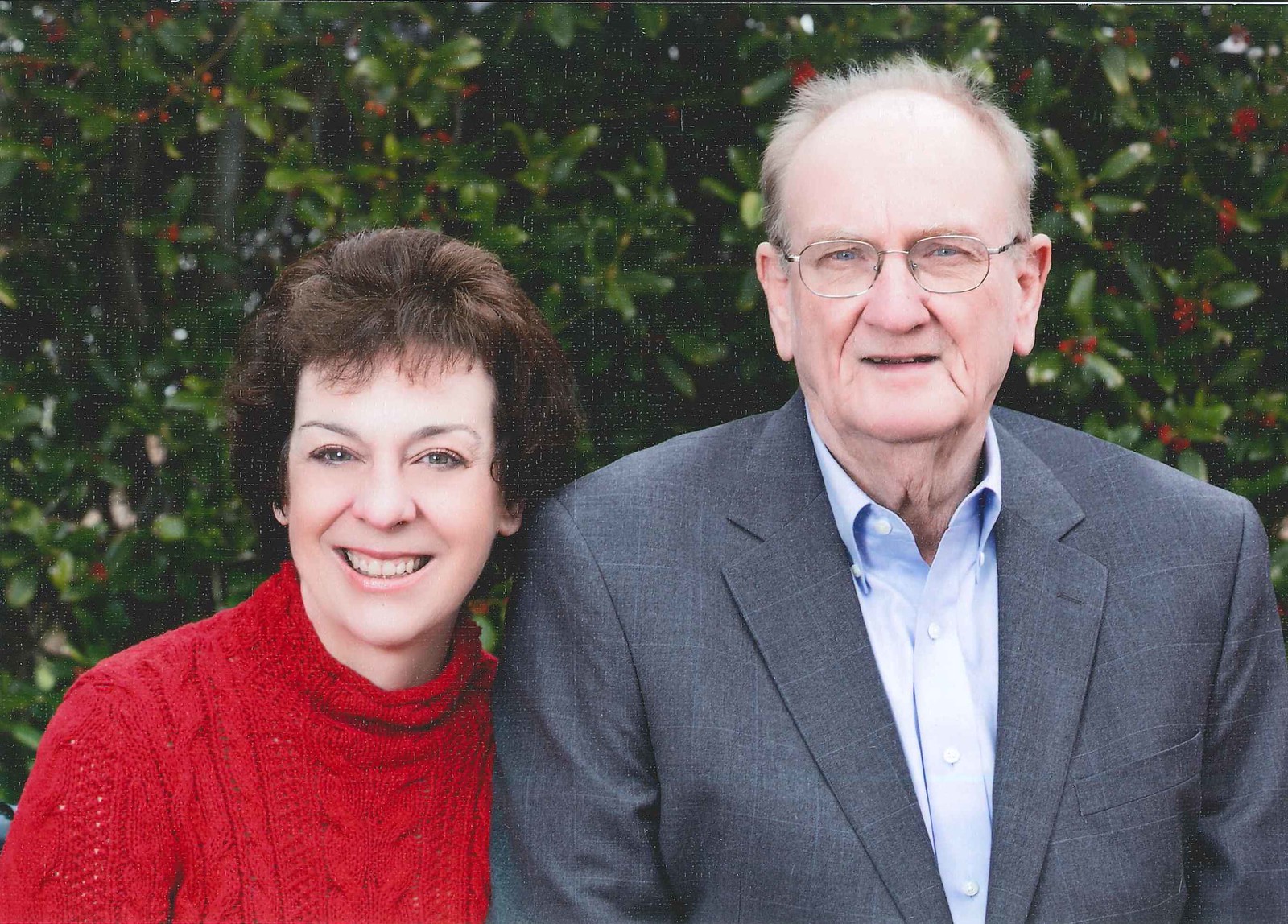