Charlie Manzoni is riding to help find a cure for childhood cancer. Nan McEntire is pedaling to bring awareness to the government’s study abroad program.

The cross-country bicycle riders, who are part of the same tour, stopped in Crawfordsville Thursday on a six-week, 3,400-mile trip to Boston from Los Angeles.

“To see America at the speed of a bicycle is a terrific experience,” said McEntire, 73, a retired Indiana State University professor who now lives in Utah. “When you drive, everything… just goes by in a blur.”

The group pedaled out of Manhattan Beach, California on May 12, starting a route that stretched across the desert, went past the museums and attractions along Route 66 and continued into the Old West. The riders are scheduled to reach Boston on June 29.

Manzoni, 72, a Minnesota resident, has raised nearly $17,500 for the Children’s Cancer Research Fund, where he serves on the board and executive committee. More than 80,000 riders have taken to the road for the organization’s Great Cycle Challenge USA fundraiser.

Manzoni’s son, Nick, is a seven-year survivor of Ewing Sarcoma, a rare bone cancer. A tumor was discovered in Nick’s lower leg during his senior year of high school, but an early diagnosis stopped the disease from spreading.

“As a young kid, he was thinking of his soccer career,” Manzoni said.

After surgery, several rounds of chemotherapy and physical therapy, Nick returned to the field, playing for Drake University. He now runs a Web-based soccer-training program.

Manzoni was inspired to ride coast-to-coast after reading a New York Times obituary writer’s memoir of his own long-distance trip. He signed up with Crossroads Bike Group, where riders can select nonprofit charities to support.

The group left Flagstaff, Arizona in a hailstorm that turned into sleet and snow. Heading into Winslow — before stopping for a picture at the famous street corner — the crank fell off his bike, forcing him to finish the last mile-and-a-half with one pedal.

Manzoni posts photos of countryside landscapes on his blog, where he documented a stop at a lemonade stand set up by two brothers in Illinois.

“It’s a journey, not a destination,” he said of the trip, which makes two more Hoosier stops in Indianapolis and Richmond. “Enjoy it as you’re riding and don’t worry about getting there.”

As Manzoni settled in to the hotel, McEntire wheeled her bike into the lobby, where she poured a cup of coffee after checking in.

She has so far raised about $4,000 for the Fulbright Association, which advocates for the State Department’s Fulbright Program. McEntire, who serves as president of the association’s Utah chapter, studied traditional music through the program in Ireland in 2010.

Seeking to learn how Irish musicians acquired their tunes, McEntire, who directed Indiana State’s folklore center, learned the days of handing down music from families and neighbors was nearing an end.

“What I discovered was that was shifting because the younger generation is, for one thing, more mobile and connected to the internet,” she said.

McEntire played her Irish whistle alongside native musicians in pubs, returning to share the newly learned tunes with colleagues in Indiana.

The State Department awards more than 3,000 Fulbright grants each year to students, teachers and other professionals who do research in 160 countries. Fulbrighters stay in touch through the association’s alumni network.

“These are friendships that last your lifetime,” McEntire said.

To learn more about the association, visit www.fulbright.org. For more information about the Children’s Cancer Research Fund, go to www.childrenscancer.org. 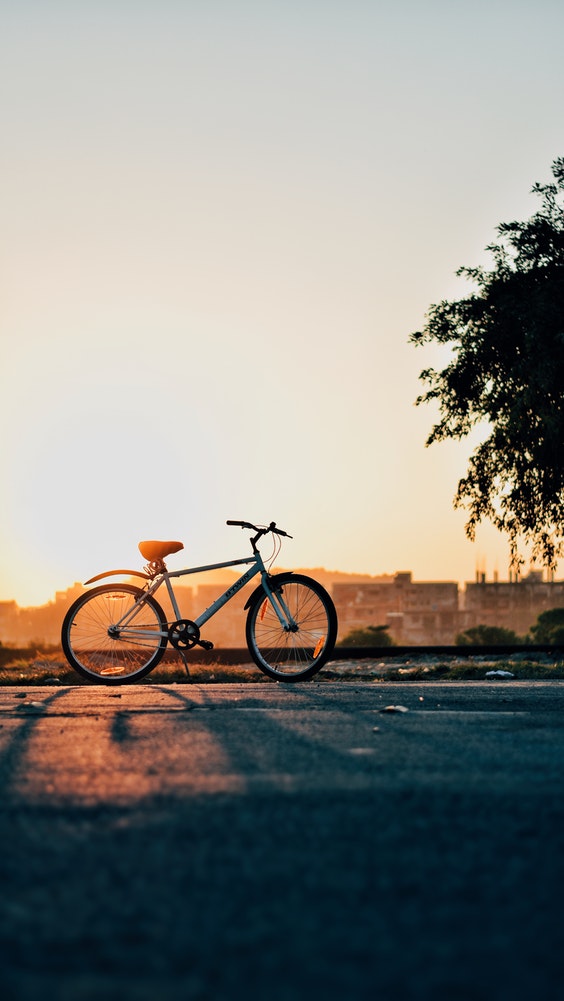