The second floor of Indiana State University’s Science Building will be named after the late William “Bill” Brett, who served ISU for 57 years as a faculty member and as an emeritus professor.

The university’s board approved the measure Friday in acknowledgment of a gift from Brett’s wife, Judith L. Brett.

The gift is in support of Brett’s passions, research and teaching at the undergraduate level, according to a university news release. The endowment will support the Summer Undergraduate Research Experiences program, which will be housed in the William “Bill” Brett Center for Science Research.

“Bill was proud of ISU and talked it up wherever we went,” Judith Brett said. “Loving students and science, he would approve of my choice to endow the SURE program to support undergraduate research. As his wife, I am gratified that his name will continue to be spoken.”

Said Andrea Angel, vice president for advancement and CEO of the ISU Foundation, “We are proud to honor the legacy of Dr. Brett with the naming of the Dr. William “Bill” Brett Center for Science Research. His dedication to his students and the advancement of the sciences helped lay groundwork for the fantastic undergraduate research experiences Indiana State offers today.”

Brett served as chairperson of the Life Sciences Department for 15 years. He was a recipient of the Caleb Mills Teaching Award and the first recipient of ISU’s President’s Medal.

He earned his bachelor’s degree at Northern Illinois University, his master’s degree at Miami University and his doctorate from Northwestern University. During World War II, he served as a pilot in the 101st Airborne of the U.S. Army Air Forces. 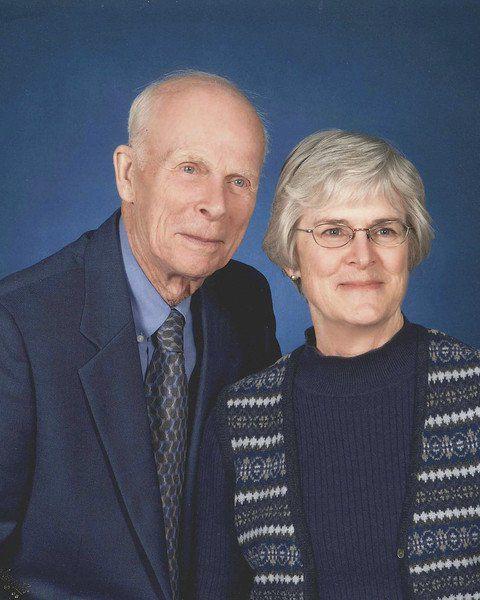