Indiana State University’s Board of Trustees on Friday approved the naming of the Dick Hay Memorial Art Annex.

The naming is in recognition of a gift from Richard and Carla Hay of Winter Garden, Florida, in memory of Richard’s father, who passed away on April 23, 2020.

“My dad was a man of love, connections, and friendships, with a heart and a drive that defined so many,” said Richard Hay, a 2000 graduate of ISU.  “He constantly critiqued, asked questions, suggested, and shared ideas — a process that not only demonstrated his love, but also made those around him, myself included, better.”

Said Chris Olsen, Dean of the College of Arts and Sciences: “We are so grateful to Richard and Carla for this very generous gift in honor of his father, Dick Hay, a distinguished artist who also had such a long and lasting impact on the ISU ceramics program and Department of Art and Design. The endowment they’ve created will provide our students with opportunities to enhance their work and take advantage of professional development opportunities. It’s the type of support that that sets our programs apart from other undergraduate institutions in the state.”

The couple’s gift will create the Dick Hay Memorial Fund endowment. The fund will provide support for the ceramics program and encourage students to explore three-dimensional forms using clay as the expressive medium, and to inspire innovation and creativity.

“As so many have told me, dad’s influence on them made them who they are—as he defined careers, shaped and elevated artists, and forced those students, friends, and colleagues to push and define themselves,” Hay said.

Dick Hay began his 40-year career at ISU in 1966. He received the Caleb Mills Award for Distinguished Teaching at ISU and was recognized as a Teaching Fellow by the Center for Teaching and Learning.

He was internationally known for his work in ceramics. He was a founding member and President of the National Council on Education in the Ceramic Arts. He received the organization’s Excellence in Teaching Award in 2003 and was in a 2010 documentary film, Dick Hay: Artist, Teacher, and Mentor.

“We are proud to establish a permanent tribute to Dick Hay on our campus,” said Andrea Angel, Vice President of University Advancement and CEO of the ISU Foundation. “The gift from Richard and Carla honors Dick’s teaching, mentorship, and professional accomplishments, ensuring future generations of Sycamores have the support and resources they need to guide their success.”

Said Hay: “And that is where his legacy lives on.  Not just through me, or through his grandchildren, or through the hundreds of his works that are in collections throughout the world, but through the lives that were changed—that were made better—by knowing him.” 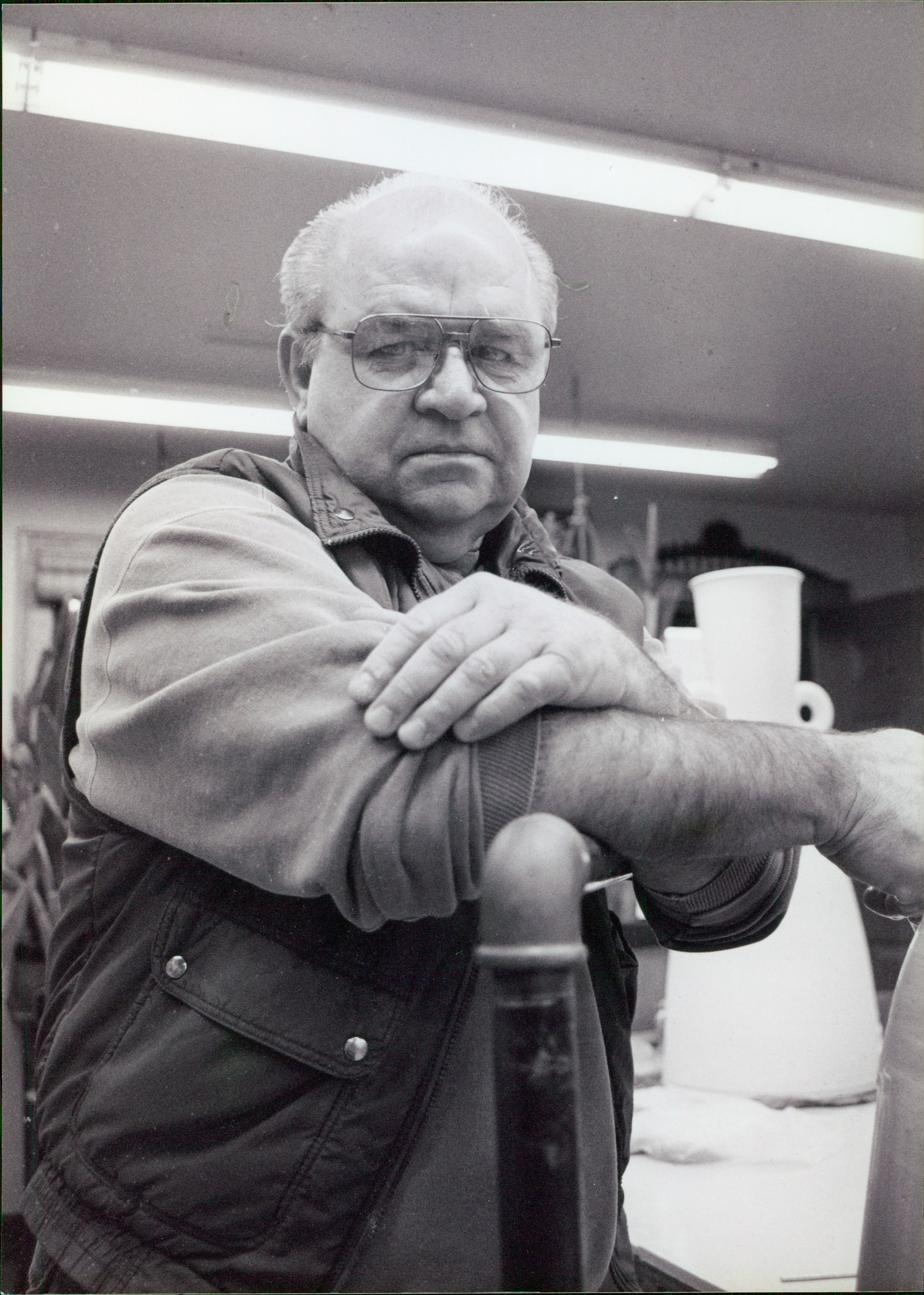