In 1978, the Risk and Insurance Management Society (RIMS) created the Student Involvement Program for their national conferences. The program, sponsored by The Spencer Educational Foundation, now administered by RIMS in New York, recognizes exceptional undergraduate and graduate risk management and insurance students, and has grown into a differentiating part of the RIMS Annual Conference and Exhibition. 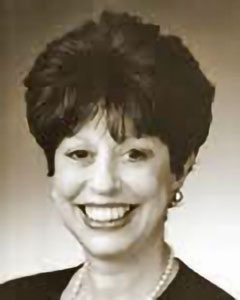 Anita Benedetti spent 18 years with RIMS and was appointed Deputy Executive Director in 1993.  She was also president of The Spencer Foundation, which promotes the study of risk management and has awarded hundreds of scholarships since it was founded in 1979.  During Ms. Benedetti's tenure, its assets grew from $103,000 to $1,900,000.

She served a three-year term as a member of the American Risk and Insurance Association board of directors. She also coordinated RIMS activities with international partners through her involvement in the International Federation of Risk Management Associations.

Ms. Benedetti was also a member of Gamma Iota Sigma's National Board of Trustees and was instrumental in establishing the relationship between RIMS and Gamma Iota Sigma. In 1995, she became only the second RIMS staff member to receive RIMS’ highest honor, the Dorothy and Harry Goodell Award.

Ms. Benedetti died in August 1996 at age of just 47 after a battle with cancer. The program was renamed as the Anita Benedetti Student Involvement Program (ABSIP) in 1997 to honor Ms. Benedetti’s commitment to developing the next generation of risk management professionals. 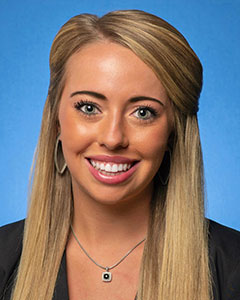 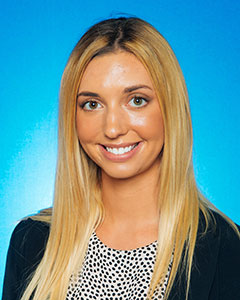 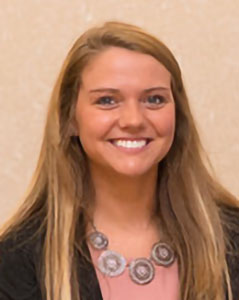 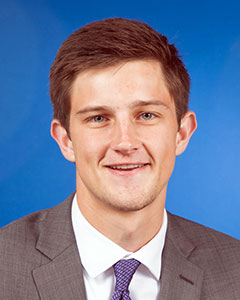 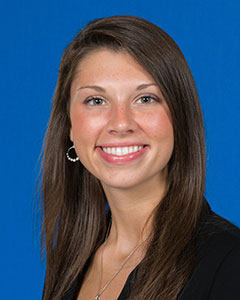 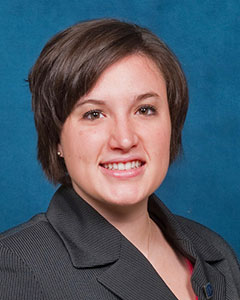 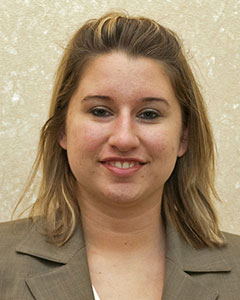 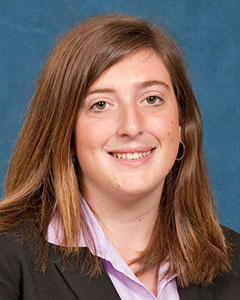 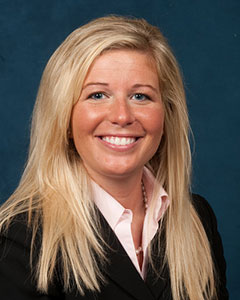 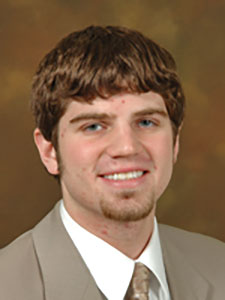 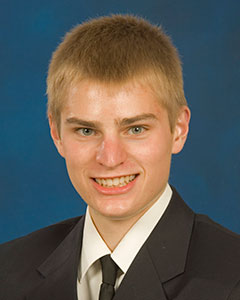 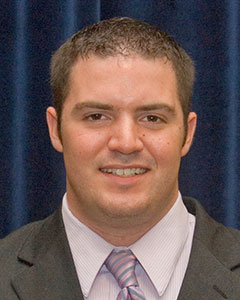 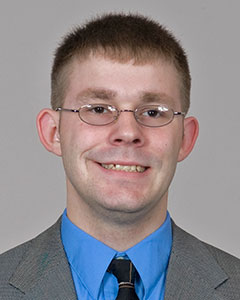 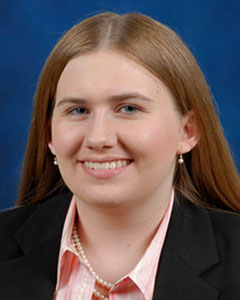 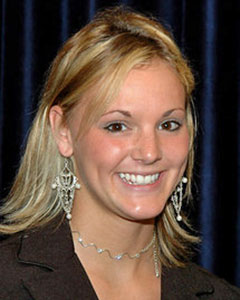 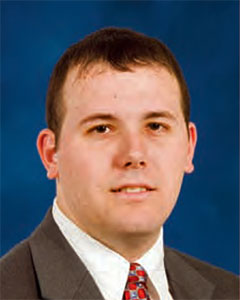 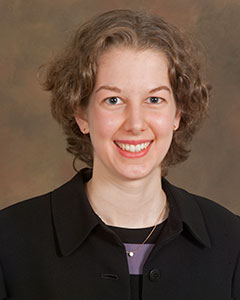