Professors are the most important part of any university and Indiana State has some truly great ones. The Caleb Mills Distinguished Teaching Award is the university's recognition of our most distinguished teachers, and several from the college have earned it over the years. It was first awarded in 1968. 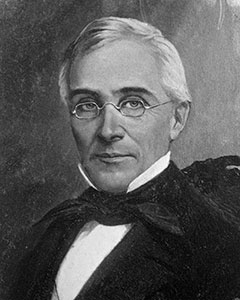 Caleb Mills (July 29, 1806 – October 17, 1879) arrived in Crawfordsville, Indiana from New Hampshire in November 1833 as the first and, for a while, the only, faculty member at Crawfordsville Classical High School, later Wabash College. As the only faculty member he taught all the classes in every subject. Mills was to play a central role in designing the public education system of Indiana.

Starting in 1846, for six years, Mills wrote an annual address to the Indiana legislature regarding public education. In these letters, arguing for a statewide system of taxpayer funded free public schools, he made the case that the benefits of a "good and efficient system of free schools" including township school committees, district superintendents, school libraries, and normal schools to train teachers.

In 1854, Mills was elected Indiana Superintendent of Public Instruction. Mills remained on the faculty of Wabash College, teaching Greek and serving as curator of the college library, until his death in 1879.

These awardees are from the Scott College of Business, there is a full list from across the university available. 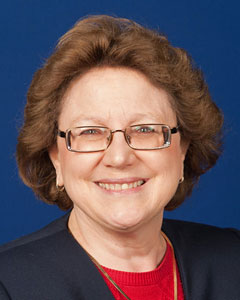 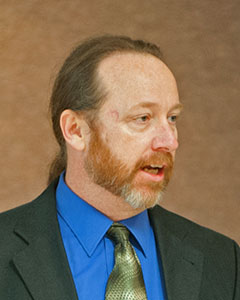 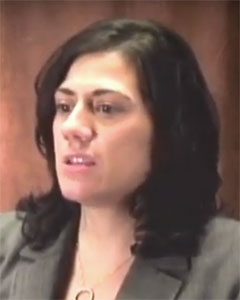 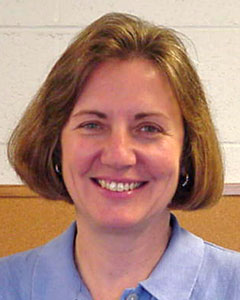 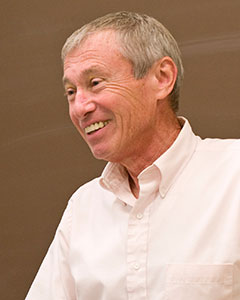 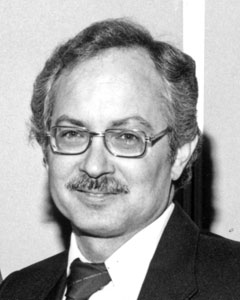 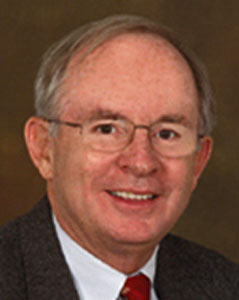 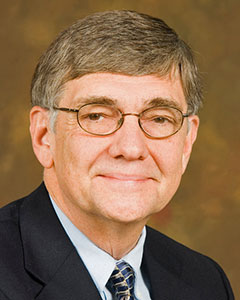 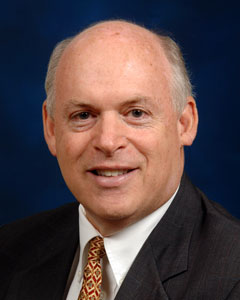 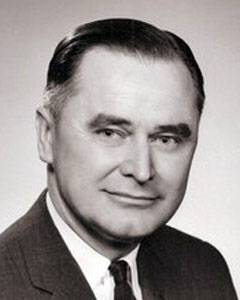 Professor of Business and Distributive Education 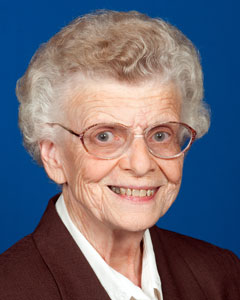 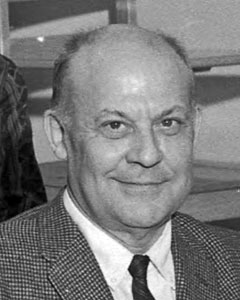